We’re a member-based fraternal organization established in 1891 to help Catholics in communities throughout the U.S. secure their future. 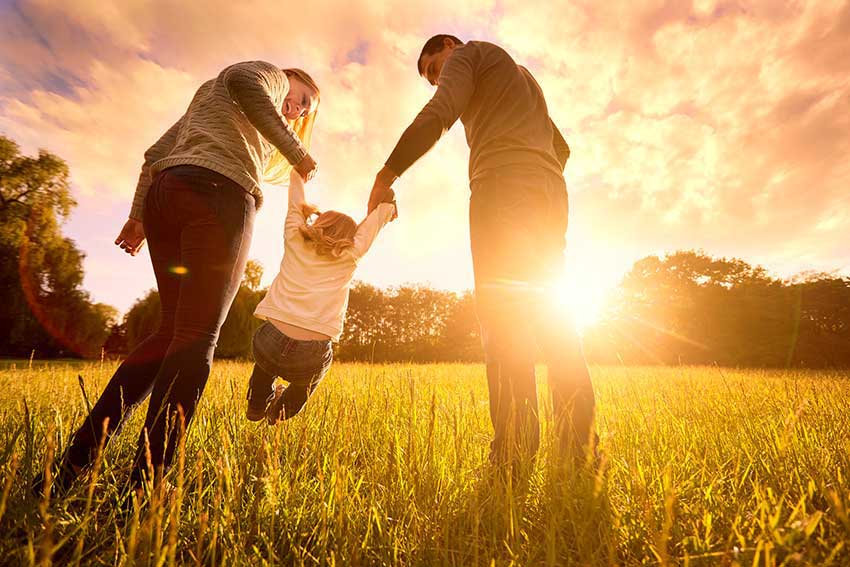 Find out how NCSF got started and our strong tradition of making difference.

We offer a number of key life insurance products to fit your specific needs and goals. 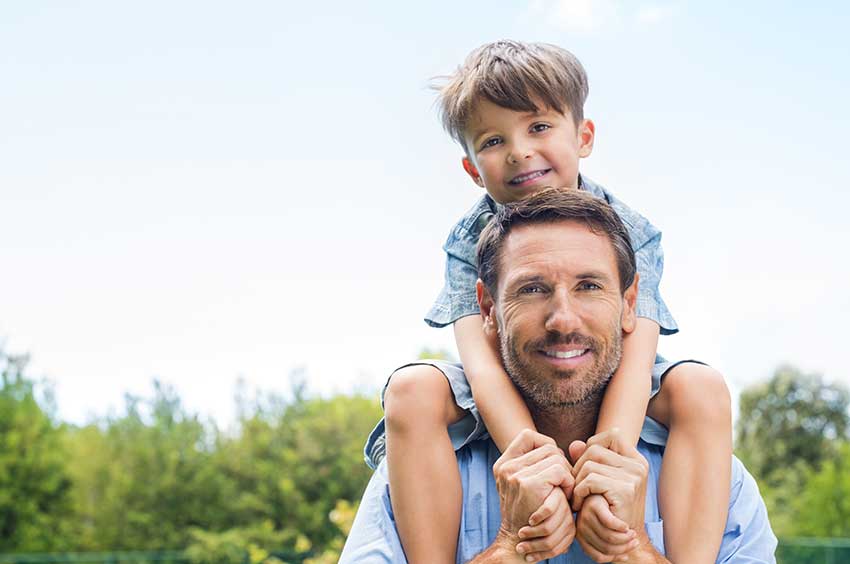 We offer a number of key retirement products to fit your specific needs and future goals.

NCSF is a fraternal organization serving individuals, families, and businesses in 17 states. 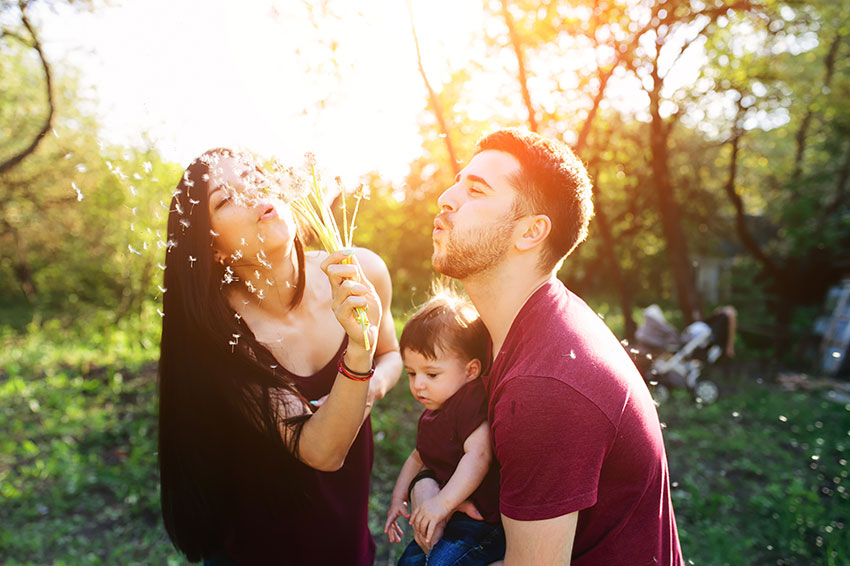 Fraternalism provides financial products to help members protect their families while making a positive impact in their community.

We provide online forms to help you make changes to your life insurance, annuities and a number of key services. 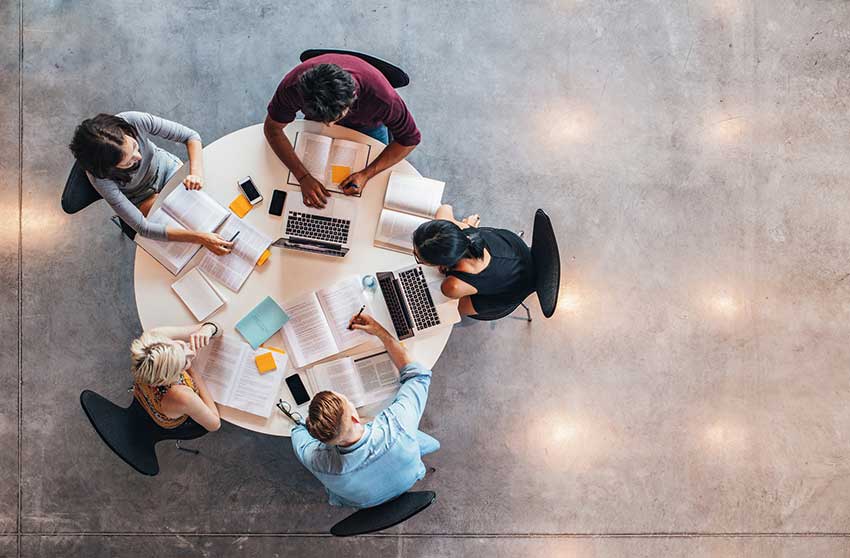 Customer Care is Important to Us

We invite you to take a look at NCSF and the opportunity to partner with us to help individuals, families, and businesses protect their financial future. 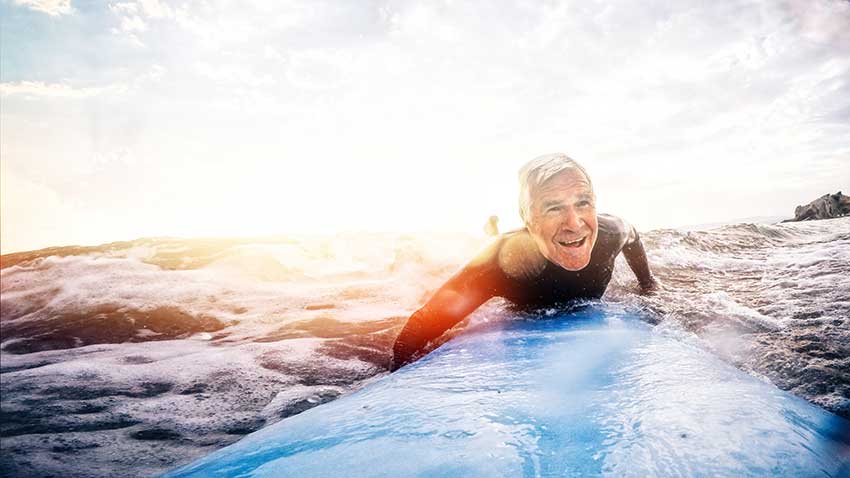 Life insurance and retirement products are available through independent insurance agents whose shared values are aligned with the communities we serve.

Keeping you in the know and informed.

Start the conversation with us
Close

Get Your Life Insurance Quote

Life insurance may be one of the most important purchases you’ll make. Find out how much you need and how your family will benefit.

Robert joined NCSF in July of 2020 and oversees the Sales Department. Prior to joining NCSF, Robert held the position of Director of Sales at Polish Roman Catholic Union of America (PRCUA). Prior to PRCUA, Robert held senior roles at Affirmative Holdings, Inc. where he served as Vice President Customer Development — Product Management, as VP of Marketing for American Service Insurance, as well as National Marketing Administrator for Safeway Insurance Group. Robert was responsible for the successful growth and profitability at all companies.

Robert has a Bachelor of Science degree from St. Joseph College, and a Master’s of Business Administration degree from Keller Graduate School of Management. He also holds a Fellow Life Management Institute (FLMI) designation.